When is the best time to throw away all your possessions, move to the other side of the world, and begin a completely new life of a digital nomad? In the middle of the global pandemic, obviously 😅

I had a vague dream of “it would be cool to move to Europe for a year or two” for a while now. I lived in Australia for 4 years by then, and while it’s an incredible country to explore, my restless brain increasingly demanded some radical changes. Covid hit right when I started seriously planning prolonged 2-3 months trips there to fulfil the need the “easy” way and shattered any possible travel plans. After one and a half years of up and down restrictions, being more and more pissed with Australian politics and its response to the pandemic, and total inability to control my life anymore, the strictest months-long lockdown in Sydney hit us just when the rest of the world started opening up. That was the last straw. In order to capture the last evaporating bits of sanity, I needed to do something now.

Hence the idea: since I can not be here anymore, and I can not just travel as I usually would, can I just relocate and live in Europe for a year? On the surface, no 😕. I’m in a completely closed country where no one gets in and no one gets out for the foreseeable future; I don’t have any legal right to live or work in Europe; my job is in Sydney and I’m not ready to give it up. Bummer.

So I approached it the way I would deal with a massive terrifying project at work: keep the big picture at the back of your mind, but stop thinking about it. Instead, start slicing it into smaller pieces until every one of them is independent and doable with minimal effort and time. 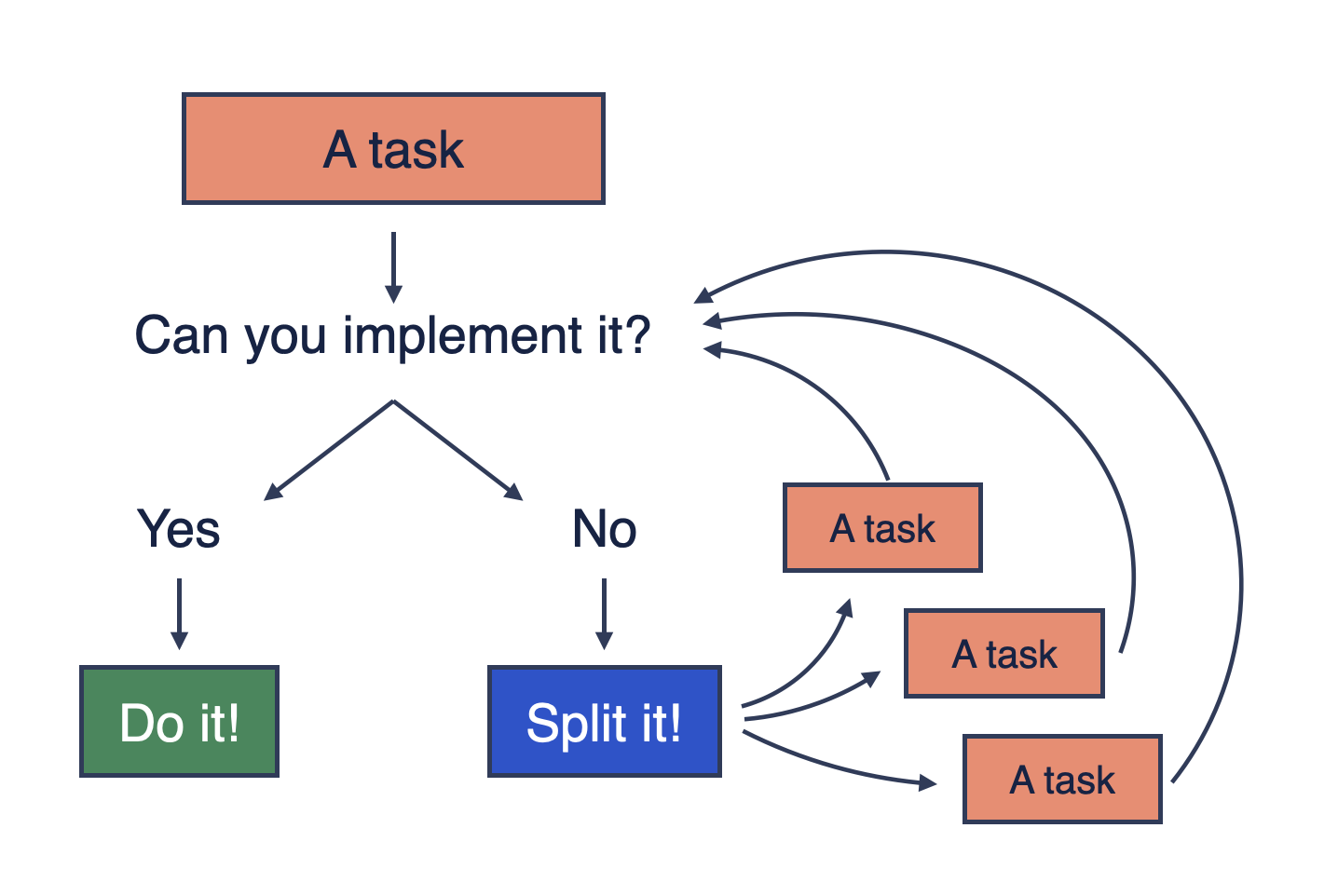 The project: relocate Nadia to Europe for a year.

The complete project would also include things like: what to do with the apartment, with the car and all the things that I own; how to escape lockdown and visit friends before I leave; how to get vaccinated, and so on. But before tackling those, MVP needs to be 100% solved. So let’s do it step by step.

💸 A reliable source of income for a year

This step was the easiest for me: I am super lucky to work at a startup where the founders build it with the idea of a “company to serve us”, not the other way around. So when I had “the talk” with my boss it was something like this:

🇪🇺 Legal right to live and work in Europe for a year

After some random mindless googling I discovered the game-changer. Did you know that there is a number of countries, including some European countries in the Schengen zone, that offer digital nomad visas? For real! They specifically target people that have a job already and can perform it remotely from another location. Mind-blowing sign from the universe. After some research, the choice was obvious: Malta and its Nomad Residence Permit program.

So without too much thinking, I applied 🙂. The process was super easy: just collect a bunch of documents from their list, send them to their email, pay the fee, and wait for the decision. And after ~3 weeks I was approved.

🎉 The second problem was solved.

🐨 A way to leave Australia

Amazingly, this was the hardest part of the project. For context: in March 2020, when Covid hit, Australia closed its borders for everyone, in and out, including its own citizens. Initially for 3 months, to “flatten the curve” and prepare for Covid, but those 3 months turned into almost 2 years, and they still, in November 2021 are partially closed. At the time of The Project (around August 2021), I could only leave Australia if:

Things that are NOT valid enough from the government perspective, or at least exemption applications that were denied multiple times that I know of: visiting dying parents, a job offer in another country, reuniting with a partner, going for study for a year, relocating permanently to another country. Around 50% of applications are usually denied. The “Travel Exemption Australia” group, where people share their stories and help tweak the applications, was one of the most depressing groups ever.

In order to deal with it, I had to turn this into a mini-project within the big Relocation Project.

Step 1. Research and collect examples of successful applications, extract common patterns and useful phrases from them
Step 2. Collect all the necessary document
Step 3. Write and submit Statutory Declaration: a legal document, in which I had to:

The consequence of this document is that if I leave Australia, and then return earlier than 3 months (the exemption category), I will be committing a criminal offence. Which, if caught, is punishable by huge fines, or even in theory a prison. So there will be no turning back after I leave 🙂

🥳 Luckily, the hard work and extensive preparation paid out, and the application was approved.

After the MVP (minimal viable product) of the Relocation Project was done and successfully released, the rest was just a smooth sail of implementing new easy features 😅

I shocked everyone that I’m leaving Australia soon, got vaccinated (the process of which deserves another article), sold my car, gave up my apartment, got rid of all my stuff, bent lockdown rules a few times to catch up with people, booked the flight, and took off to the new life 🛫

Right now hanging out in Malta, playing with cats that are everywhere here and planning my next adventure.

May the cats be with you ✌🏼 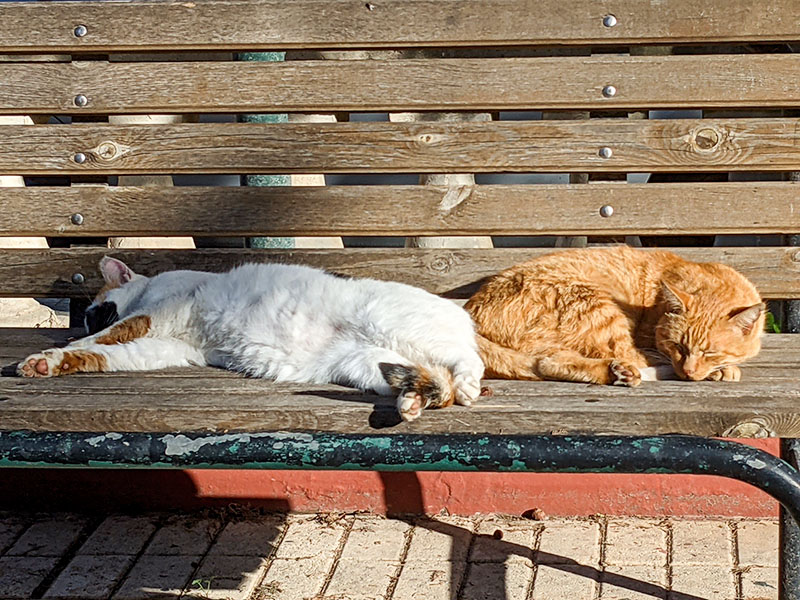